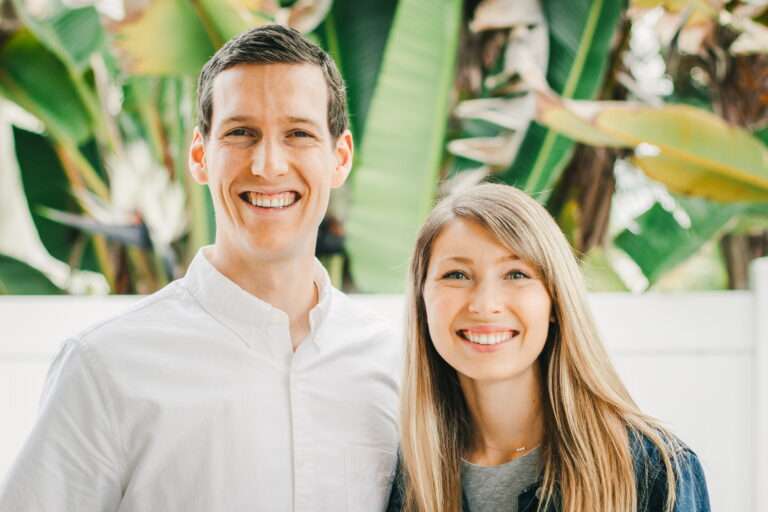 Caleb's notes didn't have any content for the About LP itself.
(discuss)


Caleb Janson is a graduate of Westminster Seminary California and was ordained as a Minister of Word and Sacraments in November, 2020. Caleb is married to his wife McKenzie and together they enjoy being active outdoors, reading and cooking.


What is the URC?


What does it mean to be a warm, confessional and reformed church?

We are glad you asked!  We’ll explain each term in reverse order.

Church
We believe that since the beginning of the world, the Son of God through his Spirit and Word has gathered a community for Himself that are united to Him and each other through true faith.  We are united with Christians from all times and places who have been confessing the Apostles’, Nicene, and Athanasian Creeds.

Reformed
Christ promises that he will always preserve his church.  However this does not mean that there have been times in the church’s history when it has neglected or confused parts of God’s truth.  A specific example of this was during the Middle Ages, when the church began to rely on her own traditions, assumptions, and logic over God’s truth revealed in His authoritative Word, the Bible.  Out of this confusion during the 15th and 16th centuries, the Holy Spirit awakened many in the church to the authority of the Bible in all matters of the church’s theology, worship, and practice.  It was during this time of reformation where the church was reformed not to something new, but to the old and true ways initiated by Christ and placed into motion by the Holy Spirit working though the Apostles.  Five principles, known as the five solas or five “alones”, summed up this reform:

Confessional
The people of God have always come together to worship being united on a common confession. Since the time of the Old Testament (Deut. 6:4, 26:1-11) and the Apostles (Matt. 16:16, 1 Cor. 15:3-4, Eph 4:4-6, 1Tim 3:16, Heb 3:1, 4:14, 10:23), the church has openly confessed the truth of who God is and his wondrous works toward His people. Later during the time of the Reformation, the reformers were accused of holding to a radical, secretive, and sinister beliefs.  While there were some sects during this time who did hold to a special, secretive knowledge of God, the reformers’ claims were based on the Word of God alone.  In order to summarize this teaching and be transparent before the people, rulers, and religious critics, they published confessions (what they believe) and catechisms (instructional curriculum).  While only the Bible remains inerrant and our final source of authority, the Reformed church has attempted to summarize the things in Scripture that are so clearly revealed and are necessary to be known, believed, and observed for salvation.  The Reformed church has historically accepted three official statements as our confession of faith known as the Three Forms of Unity.  The Belgic Confession of Faith (1561), The Heidelberg Catechism (1563), and The Canons of Dort (1619) were ratified by the Reformed churches from Holland, Belgium, Germany, Switzerland, Scotland and England at the Synod of Dort in 1619.

Confessions also safeguard the church members from potential abuses from her officers.  In a confessional church, the officers are not allow to impose on her members extra beliefs or practices that are not found in Scripture.  Therefore when the church gathers, it is not identified by the speaking talents of its minister, the type of worship music, its various programs, or its children’s ministry, but rather on the communal assent of the Bible’s teaching.  Rather than being drawn together based on common political party, age, ethnicity, socioeconomic status, family size or child educational choices, we strive to be united on our confession on the truth of God’s word.  Being united in these essentials, we are able to appreciate our secondary individual differences out of mutual love and respect for each other.

Warm
Unfortunately there are times that a church seems to have all the right doctrine on the outside, but inside it is rigid and cold.  However we believe the glorious truths of God and His grace cannot only remain interesting facts of sure knowledge, but also a wholehearted trust through which the Holy Spirit works wholehearted joy in God with a love and delight to live according to the will of God to do every kind of good work.

We strive to be a place where every Lord’s Day our hearts will be filled with joy in hearing, seeing, and tasting the message of Christ crucified for sinners through Word and Sacrament.  Then from the overflow of joy, we would love each other in patience and gentleness and bearing one another’s burdens.

Of course we think it does, but not to start anything truly new.  In fact we hope to bring something that is actually quite old to this piece of the Kitsap Peninsula.  A church that is not unique but universally connected to all Christians over the past 2,000 years.

Why do we even bother to meet as a church?

In the midst of this chaotic and confusing world, God has graciously come down to speak truth to mankind though the Scriptures.  The Scriptures are not merely a collection of rules and laws, but rather the narrative of one dramatic story that has been playing out for all time.  This story is about the work of one person, Jesus Christ, who being the eternal Son of God, nearly 2,000 years ago became human.   All of Scripture either points to or further explains this drama of Jesus’s perfect life, sacrificial death, and resurrection that rescues, redeems and restores fallen mankind. We are blessed to be called weekly to meet and worship before God based on the work of Christ and to be fed on his Word and Sacraments.  We pattern this time of worship by acknowledging our guilt as sinners, the grace of Jesus freely offered, and our resultant expressions of gratitude as shaped by the historic reformed tradition taught in the Heidelberg Catechism.